#IamVotingRomneyBecause I don't think you should be allowed to drink coffee anymore.

My guess: Romney will win in a squeaker brought about by lower-class white males' enthusiasm to be further economically repressed in exchange for closed borders and extra shooting opportunities. Bonus factor: voter suppression works.
I'm looking at the Wisconsin recall failure as an example of how polls can be very skewed to the left by ignoring these things.

Not that there isn't huge enthusiasm in First World Problem Central, Lakeview, Chicago:

My work often has me in Englewood, on the South Side of Chicago. Yes, that Englewood:
Probably not going to be a super upbeat place after a tense Obama loss.

Politics almost never drastically affect my white male reality, by design.
But there was a pause in my Republican mother's thoughts as I explained I could not easily afford to be in architecture again because healthcare costs are so high for any kind of freelancer / designer. Most design offices have very poor or zero benefits compared to those of trucking / logistics firms, so I'll likely be a glorified truck driver (much to her chagrin) for a bit longer if healthcare reform is reversed and I have to wait for a joke of a promised Romney trickle down of replacement healthcare policies. 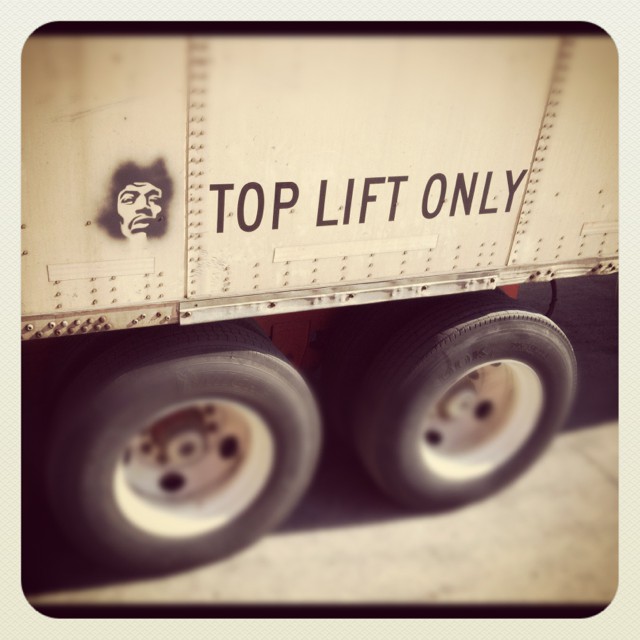 #IamVotingRomneyBecause it should be federally required to say "Good Mormon" in public before noon.