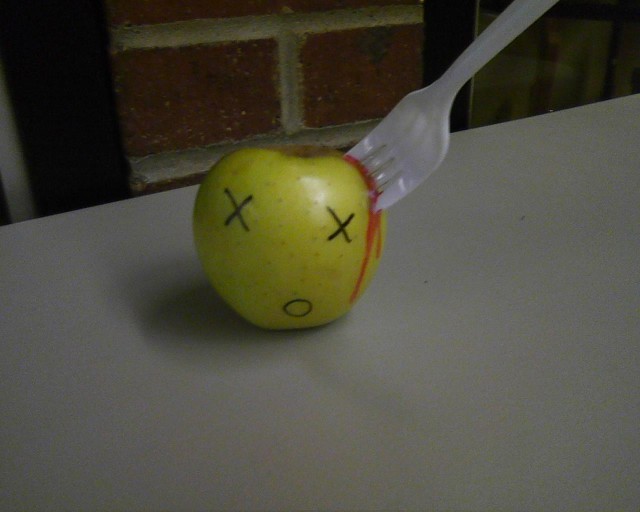 This may be the beginning of the Microsoftening(TM) of Apple.

Other than forcing me back on FB and the horrid Maps, there are other reported and unreported buggy things making me hate the rollout of iOS 6. And now I seriously doubt Apple's future.

I've owned and dissected Apple products since the first floppy Mac in the 80's, and this is the first "needed" software or hardware upgrade of theirs I'll be skipping.

The stock is taking a hit, but once-dominant Microsoft is still a solid "blue chip" company despite wallowing in similar mediocrity.

As an aside, even for my all-Apple home, AppleTV is a disaster. Instead, I'm using a Roku box (which I want to marry- fuck you cable hussies!).

The industrial design of my two year old iPhone 4 is still amazing. Dropped and kicked and shocked in a decent case, it is like new and plenty useful, for now.